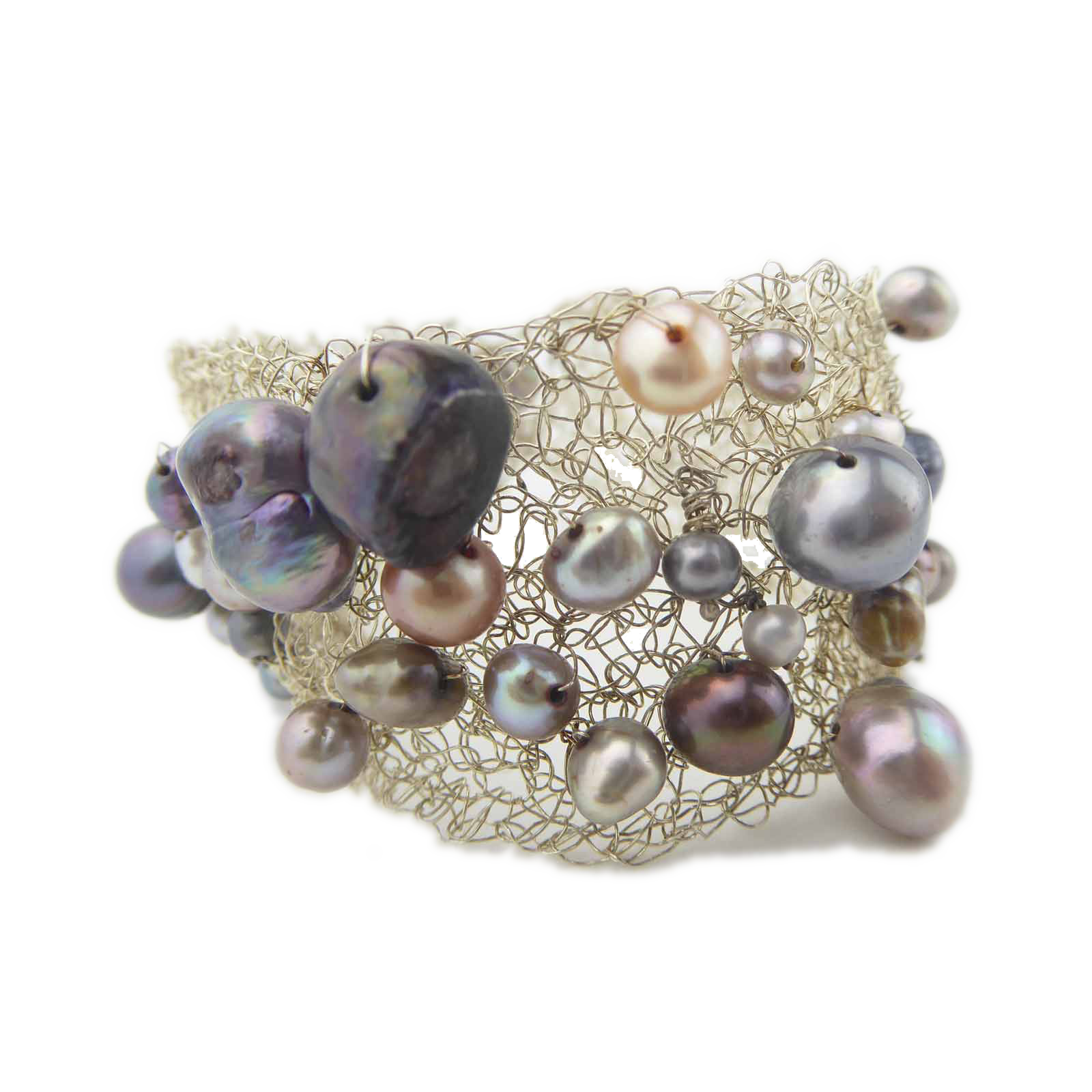 June is one of the two months that has three birthstones, all of which are beautiful in their own way. They also offer their own symbolic meaning. Pearls and moonstones have a long history linked to them, while Alexandrite is a more recently discovered gem. In fact, it has begun to get more attention in the past couple of decades.
Alexandrite gemstones are extremely rare and desirable since they change colour based on the lighting. Often described as “emerald by day, ruby by night,” alexandrite is a rare variety of the mineral chrysoberyl that changes colour from bluish green in daylight to purplish red under incandescent light.
A pearl symbolizes love, happiness and success, and is the most popular of the three. In Europe, Pearls were widely used as medicine until the 17th century. And according to South Asian mythology, Pearls were dewdrops that fell into the sea from heaven.
Pearls have an organic origin are not found within the Earth like most gemstones. Some are found naturally in mollusks inhabiting freshwater settings such as rivers or in the sea, while others are created inside the shells of certain species of clams and oysters. 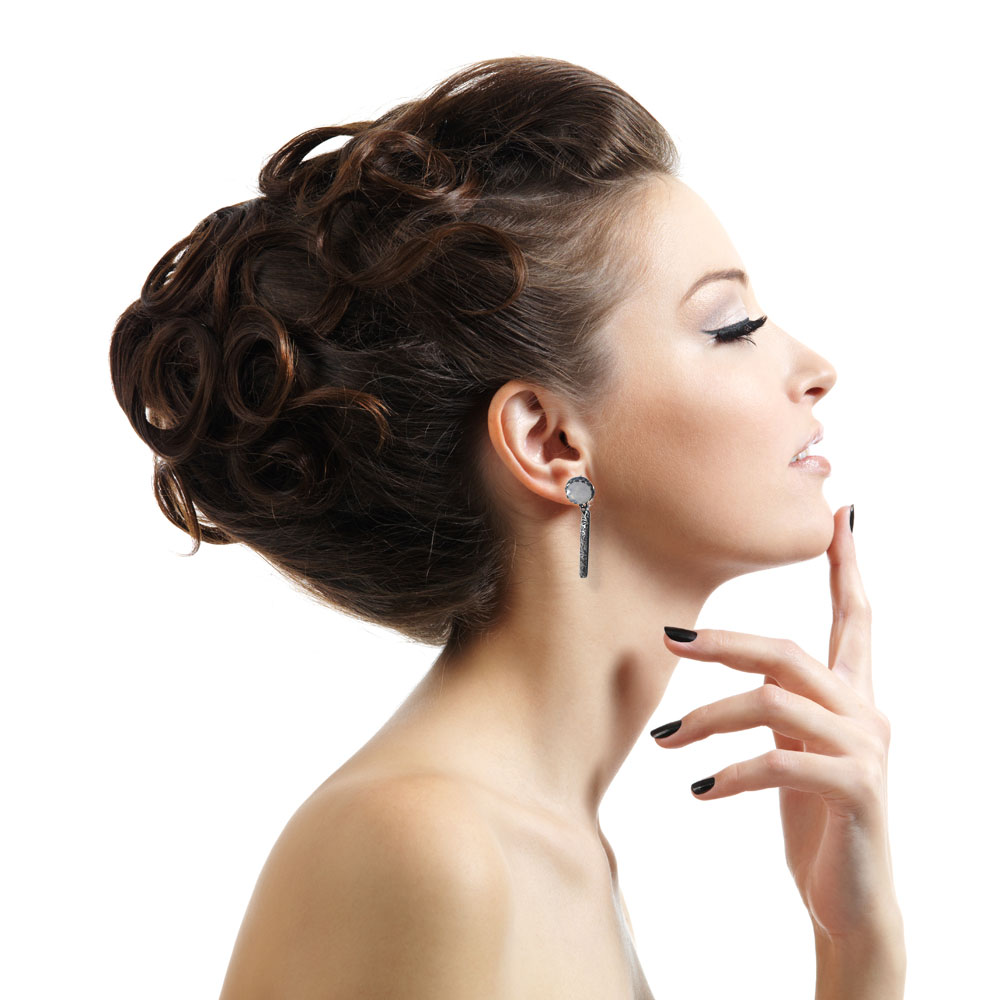 Pearls do come in a wide range of natural shades and colours but are generally known to have lustrous creamy white hue. The type of oyster or mussel a pearl comes from determines their colour. Pearls have exceptionally delicate lustre and translucence that make them to be among the most highly valued of gemstones.
Pearls can either be cultured or natural. The cultured pearls can be divided into two basic categories – saltwater and freshwater. The saltwater pearls are divided further into categories based on their origin. The categories include South Sea, Tahitian, and Akoya pearls. Freshwater pearls are less expensive, but can be found in a vast amount of colours and shapes.

Moonstone calms and encourages, teaching us the natural rhythms of life. Named for its moon-like sheen, Moonstone is a Feldspar mineral exhibiting a soft, watery opaqueness and a silvery-white reflection called chatoyancy that moves as a line across the surface as light varies. 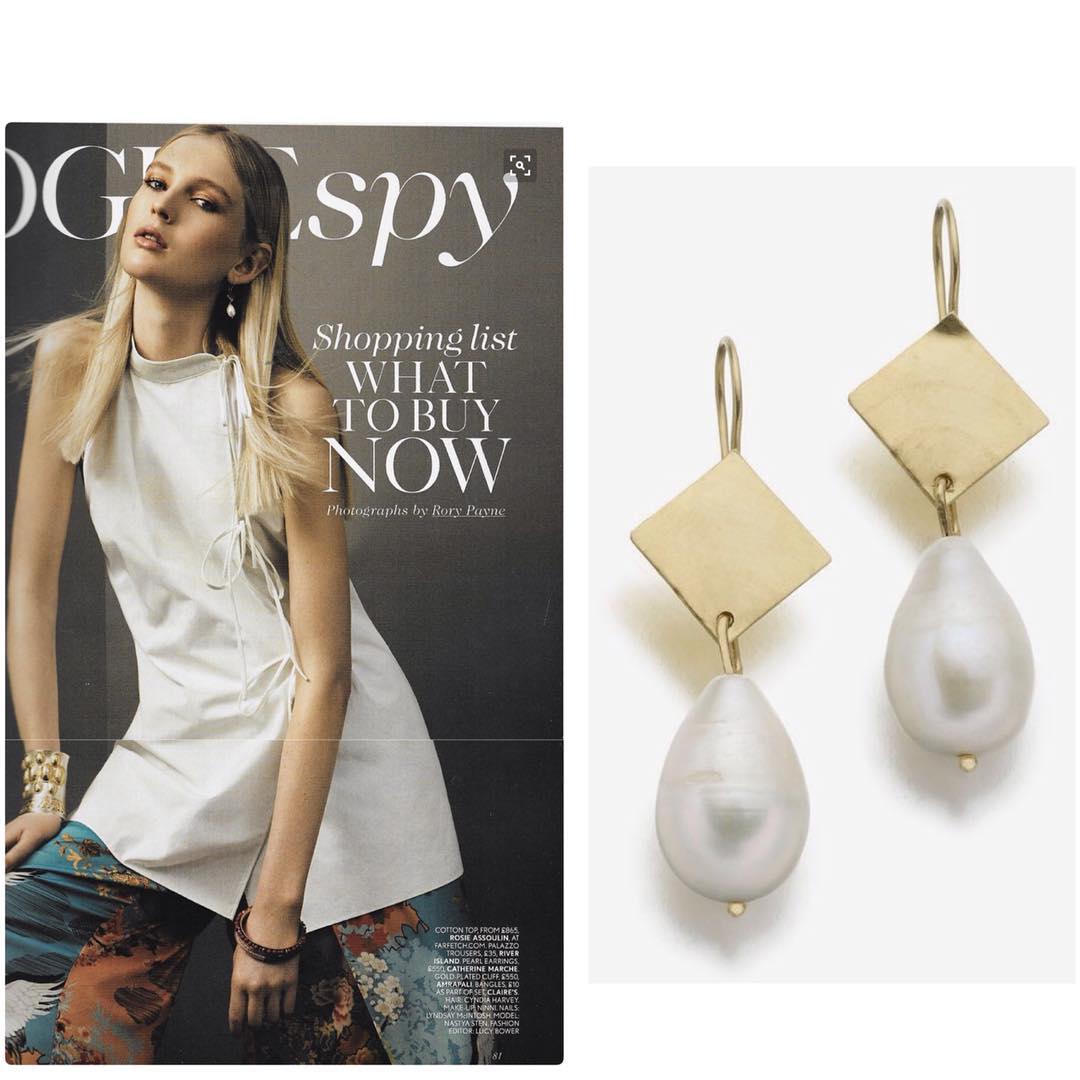 as seen in Vogue magazine 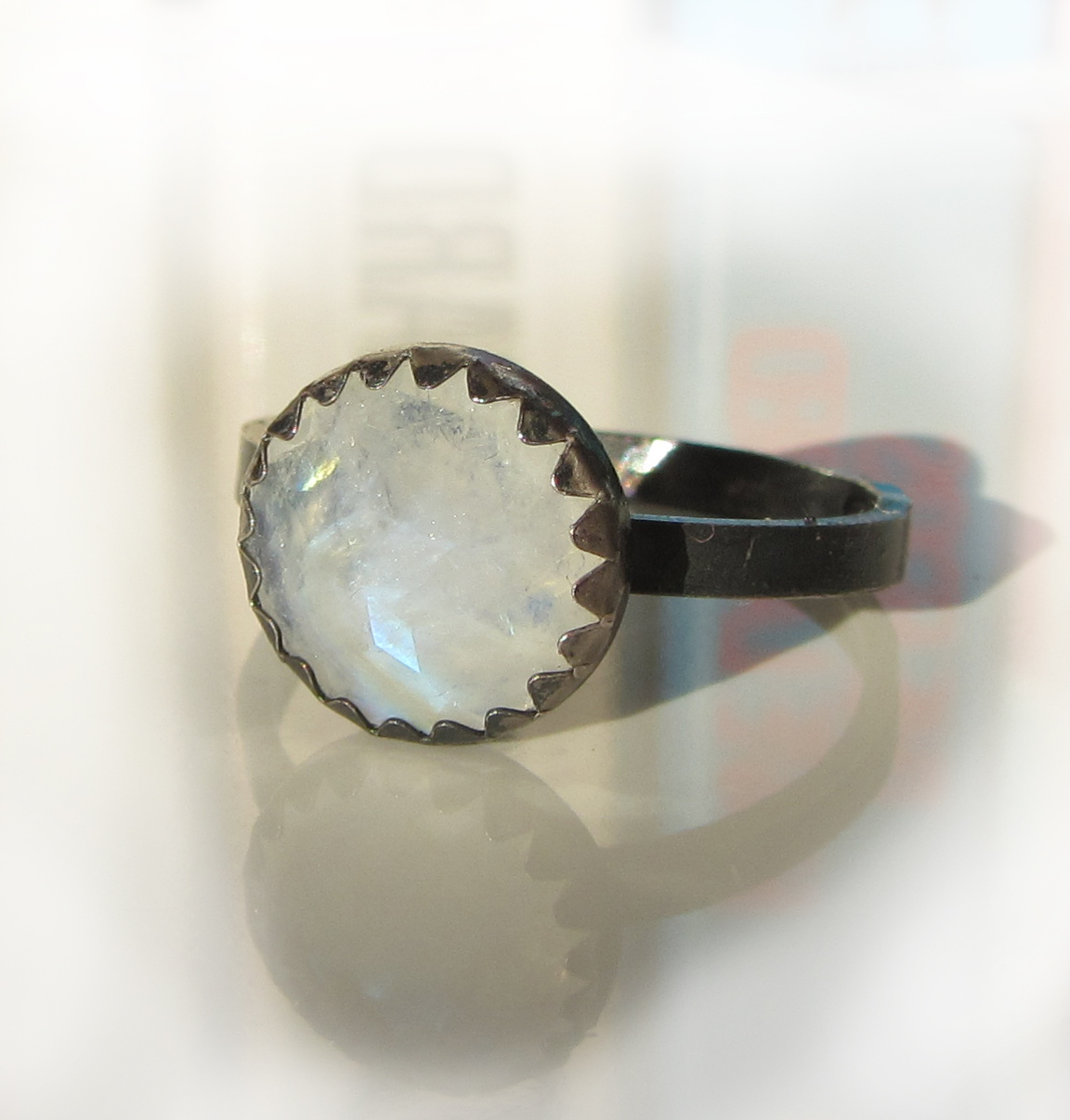